No Result
View All Result
Newsletter

No Result
View All Result 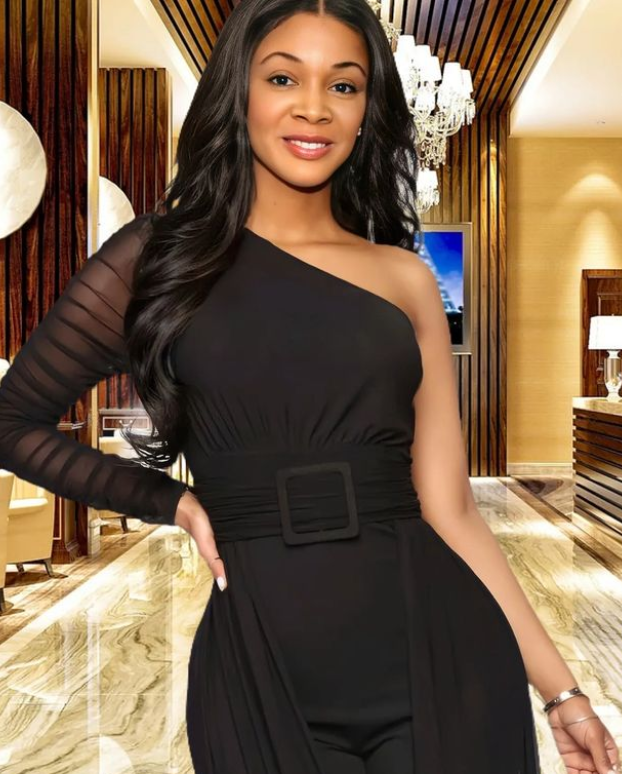 This goes beyond a cultural plea as it can move into the field of being illegal. After all, artists and musicians have been jailed in numerous parts of the world for speaking their minds. Whether the censor boards feel the work is obscene or threatens civil unrest, Titi Dama  believes it is not about suppressing music; they are censoring human emotions.

Music is the ultimate vehicle for sharing creative expression; thus, it is deeply personal. Whether or not people seek to censor some music can be based solely on opinion and perception, which, as we all know, can vary tremendously. While some lyrics are relatively straightforward and can raise even the most jaded eyebrows, others can be grossly misinterpreted.

Titi Dama feels that no matter how direct or suggestive music is, it should be censored after interpreting numerous angles. The same goes for any type of art, for that matter. As he says, if you don’t like it, you don’t have to look or listen, but do not impose your disapproval on others. Saying this to civilians is one thing, but swaying censor boards is another. Her explanation is simple, “I’m not going to alter my work due to draconian laws.”

The repression of speech and creativity is akin to blocking a part of our existence. It is a tactic to control and silence a population, not just a portion of that population. Titi Dama  advocates letting creative expression flow freely and fearlessly.Check her on Instagram

WHO IS THE MASKED MUSICIAN AND HOW IS HIS SONG SO CATCHY?

Interview with the upcoming artist Evinci

Interview with the upcoming artist Evinci